Planning a Reno? Consider yourself warned! 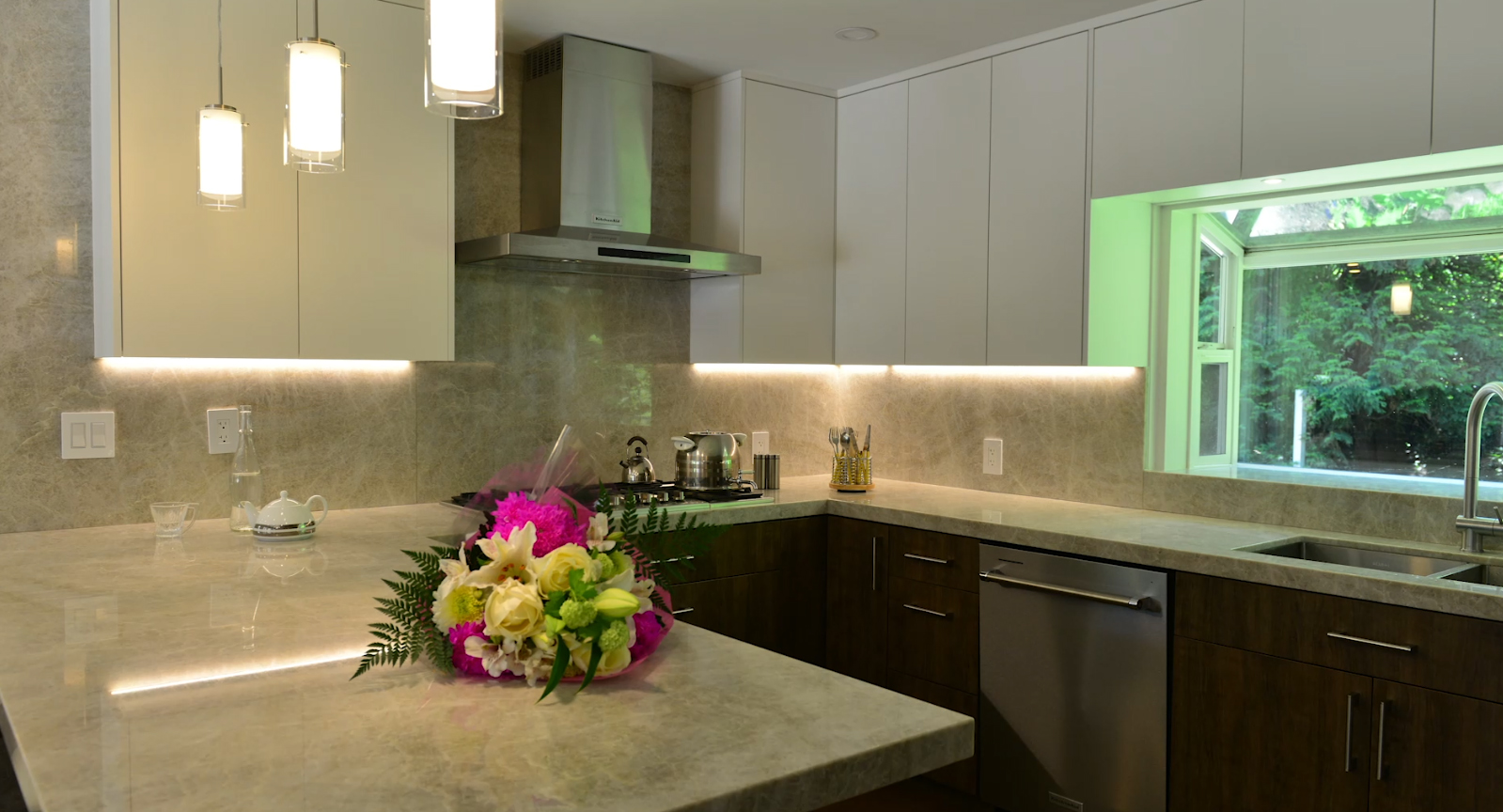 This is Sonia’s story and this is why you should partner with a Reno Coach on your renovation projects. 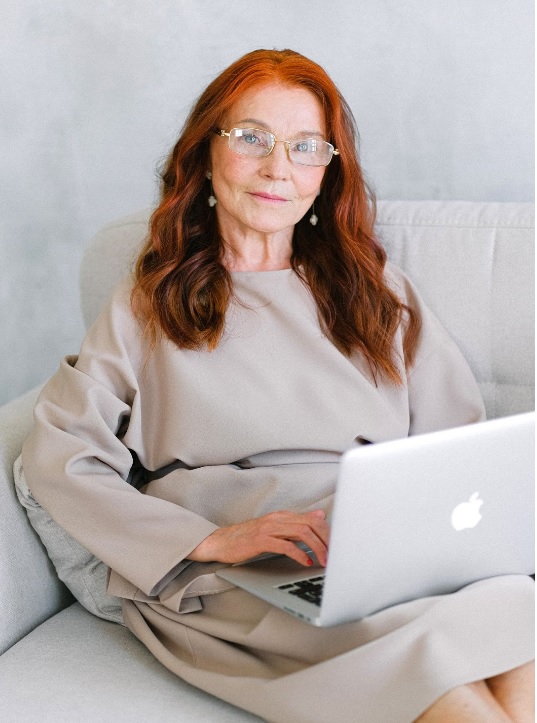 Photo by Anna Shvets from Pexels

Sonia owns a beautiful home in West Vancouver. She wanted to make some improvements to her 30-year old house. She had a pretty good idea of what she wanted and decided to go right to hiring a contractor to bring her vision to life.(at least that was what she thought) A few phone calls later Sonia was unable to find a contractor that had time for her project. A painter she knew gave her the number of a contractor/renovator/handyman. Sonia was just relieved she finally had someone for her project. . He looked at the place and agreed to offer his quotation, and Sonia approved his price. They started the job right away removing the floors and demolishing the walls. 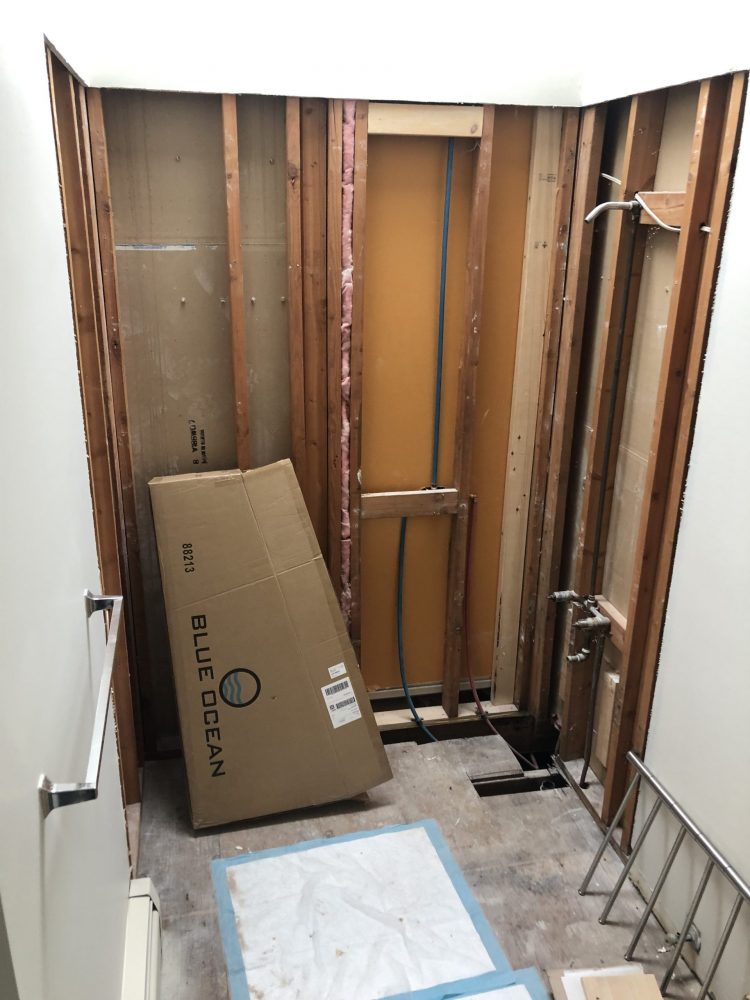 This is a common story that many homeowners who are in a rush, or not doing their due diligence experience. They don’t take the time for referrals, to ensure the people they are working with are honest or even really know what they are doing.

There are a lot of “generalists” out there who can only overpromise and underdeliver, because they don’t have the expertise needed and the homeowners have their eye on the end product (a long envisioned dream space) so they aren’t focused on what’s right in front of them…..the process. Indeed, oftentimes they aren’t even aware of the permits, licenses and insurance implications involved in even a small reno project. Sonia’s contractor was actually a con artist, He was a handyman/flooring installer not a contractor.

He started the demolition, installed a couple of partitions with 2X4s, covered them with drywall and painted. It became pretty clear that he didn't know how to mud and tape drywall and he didn't know what type of paint to use in the bathroom areas. This project was falling apart and Sonia was beginning to get that she had spent a lot of money unwisely and was now going to have to spend more to get her project finished to her standards. What went wrong?

If Sonia hired a Reno-Coach before she hired a contractor, she would have been prepared to direct the contractor to complete the plan she had created with her coach. She would not have wasted money on bad workmanship, in fact the coach would have had her working with a reputable contractor. Sonia called Aryo at My Home Designer to give her the construction advice and help her finish the project. 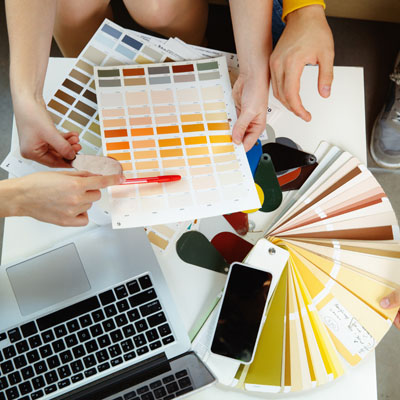 These are the advice Aryo offered to Sonia:
A proper contract

A quotation doesn't replace a contract, every construction job should start with a contract to identify the scope of work, each party's responsibility, total amount of the contract, payment method and the timeline.

Construction that requires addition of bathrooms and removing walls requires a building permit. If you do the job without a permit, it will affect your insurance if there is ever a claim

The contractor should carry a business license and should identify who will do the plumbing and electrical job. A painter or a floor installer is not supposed to do electrical or plumbing work unless they are licensed for that.

In this case, the contractor didn't follow the sequence of work and he painted the house before the bathroom floor and fixtures were installed. Obviously, the contractor was not experienced enough to follow a typical workflow.

The contractor is asking for more money and Sonia is going to have a legal dispute to deal with him. 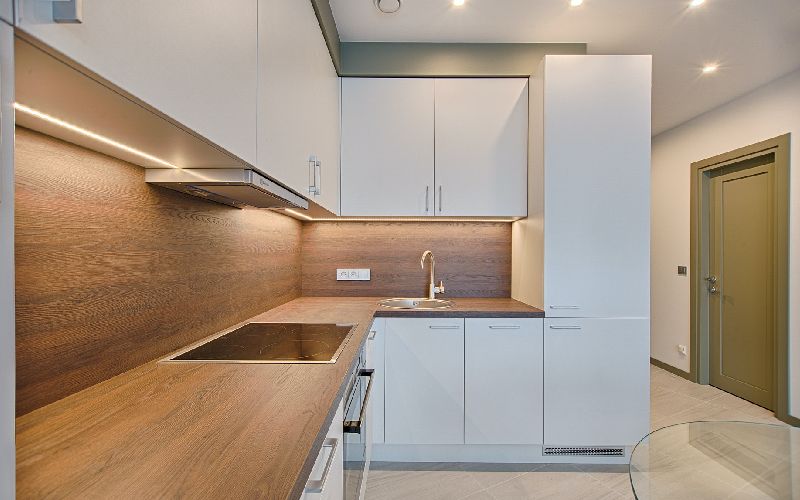 We have all heard stories of homeowners getting frustrated and cornered by the contractors' demands. Then suddenly feeling cornered, they are pressured to pay the extra to have their life return to normal. Or we hear of unprofessional contractors taking more jobs than they can handle, they start the demo and leave for the next job. They attend each site and do some small work and leave. That is a trick some contractors take to drag the job for their own benefit.

To summarize, it is always a good idea to have a coach, a reno-coach to help you out from start to finish, rather than putting yourself in headaches of dealing with the court and lawyers. We invite you to book a consultation with our Reno Coach, Aryo. There is no obligation. There is no fee. It is your access to great information with a pro. 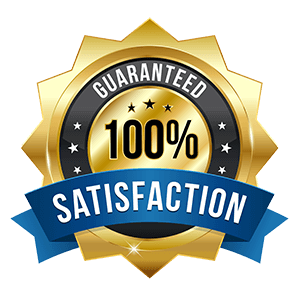